How to Avoid a Flooded Engine in Hawaii

Posted on September 28, 2021 by HCT
Jump to section:
What causes an engine to flood?
How to avoid a flooded engine
Conclusion 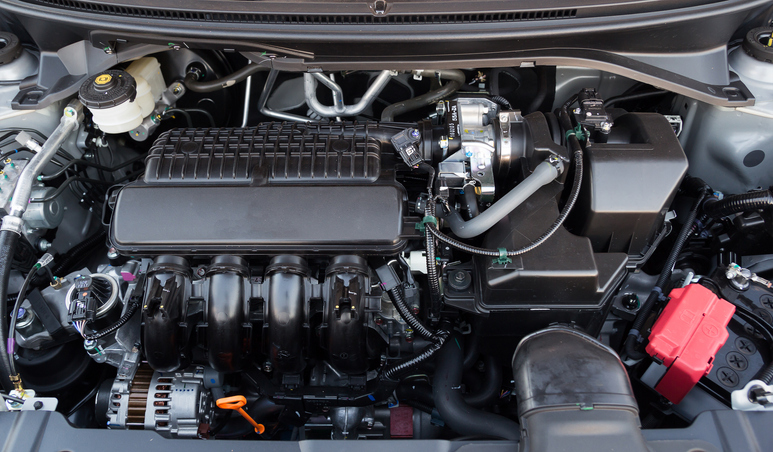 What causes an engine to flood?

A flooded engine is when an overabundance of fuel ends up in a vehicle’s combustion chamber. This throws off the balance of fuel and air which is typically supposed to be about fifteen parts of air for every one part of fuel. When a car’s engine is “flooded” this balance gets thrown way off and there ends up being more fuel than air. This causes engine components that are vital such as the pistons not to work which will prevent the engine from starting altogether.

Engine flooding is much more common with older vehicles that made use of a carburetor. However, it is still within the realm of possibility for modern vehicles with fuel injection engine systems to end up with a flooded engine. So, how can you avoid this from happening to your vehicle in the first place or at least fix it if it does happen?

How to avoid a flooded engine

It is not that difficult to avoid flooding your engine, especially when it is fuel injection. If you are just using your car for a few moments, such as moving it to a different parking spot nearby, let it idle for a couple of minutes once you finish. You should be prepared for the possibility of a flooded engine in more extreme weather temperature, whether it be hot or cold out. If your car does not start, never leave the key turned for more than a few seconds. Doing so can take a smaller issue with your engine and turn it into a flooded engine.

If your car’s engine does end up flooded, then there are a few things that you will be able to do. First, you should open your hood and wait at least twenty minutes before trying to start the engine again. Doing this will allow your engine time to dry out. If this fails, you should wait a longer period of about at least two hours and try again. If it is still flooded then, you will need to call a tow truck to take your car to the mechanic in order to fix or replace affected parts such as the spark plugs.

When it comes to modern cars with fuel injection systems, the possibility of your engine flooding has become much more remote, but it still is possible. This is why you should do things like letting your car idle for a few minutes after only using it momentarily or avoiding keeping your key turned for an extended period in hopes doing so will finally get your engine started. If you do end up with a flooded engine, let your engine dry out. If that does not work, it may be time to call a tow truck.