How you can prevent your car from being stolen in Hawaii

Posted on February 2, 2021 by HCT
Jump to section:
The facts about car thefts in Hawaii
The laws against car theft in Hawaii
Ways you can prevent your car from being stolen in Hawaii
Final word 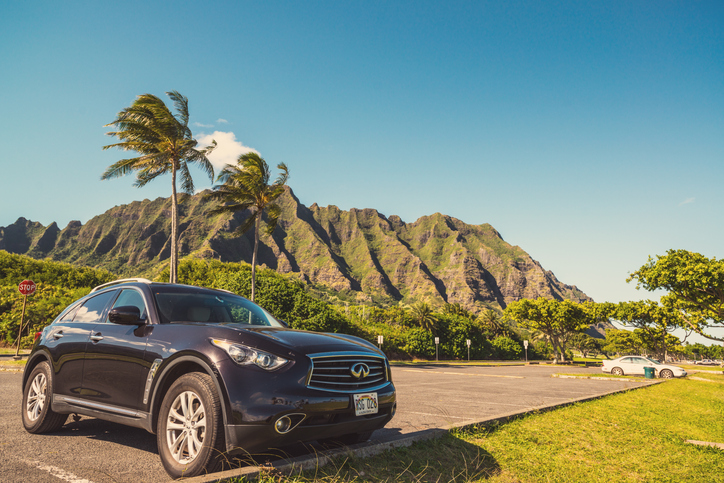 The facts about car thefts in Hawaii

Car theft has been a bit of a problem in Hawaii in recent years. On average, car theft in Hawaii is 25% higher than the national average per 100,000 people according to a 2016 statistic. There are a few theories as to why the rate of car theft is higher in Hawaii than it is in most places in the United States, but the prevailing one is that it correlates with the drug use problems Hawaii has had.

Although heroine use in Hawaii is comparatively low, cocaine and methamphetamine were surprisingly high in recent years. This usually translates to higher rates of theft, particularly with more expensive items such as automobiles.

The laws against car theft in Hawaii

Laws against car theft in Hawaii are a bit different those anywhere else in the United States. Believe it or not specific statutes regarding car theft are not specified under Hawaiian law, which is fairly rare.

So, if you steal a car in Hawaii, you will likely get prosecuted under general theft laws. However, do not think that this means that someone caught stealing a car in Hawaii will face lower penalties. They will still face stiff felony charges and several years in jail.

This applies to all forms of vehicle theft including offenses such as carjacking, which will be prosecuted as a robbery but will still carry felony level charges.

Ways you can prevent your car from being stolen in Hawaii

There are a bunch of easy, borderline obvious, ways for you to prevent your car from being stolen in Hawaii.

Car theft is fairly problematic in Hawaii, but you can prevent it from happening to you by taking a few simple and proactive steps. Some of these steps are cost-free such as making sure your car doors and windows are closed and locked, while others can be pricey such as getting a tracking system. However, they are all well worth taking the time to implement as the inconvenience and cost of having your car stolen will be much greater.