Mistakes to Avoid When You Move to Hawaii 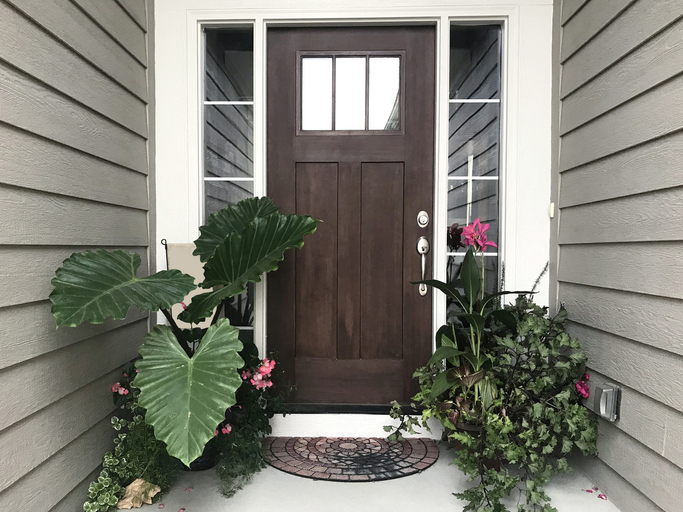 Mistake one: Not knowing what it costs to live in Hawaii

Hawaii is always one of the most expensive states to live in. Not only are the homes outrageously expensive to buy and live in, the general cost of living is exceptionally high as well. More than eighty percent of the homes were worth more than three hundred and fifty thousand dollars and the average price for a home was just under seven hundred thousand.

Utilities come in at just under a hundred and fifty dollars per month. Groceries are the most expensive in the country because much of it needs to be imported. You better have some savings to burn if you plan to move to Hawaii.

Mistake two: Not being ready for rain and rust

Hawaii is obviously surrounded by the ocean. Because of this, there is much more rain here than there is in other states. However, it does depend on where you are in Hawaii. Much of the rain occurs in the mountainous areas. In lowland areas, the average precipitation is actually lower than the national average.

Either way, you should be prepared for rust. For example, if you have a car you should get it waxed monthly in order to prevent rust.

Many people make the mistake of assuming that they will need to sell their car and buy a new one when they move to Hawaii. This process is complex. It will also end up costing you a considerable amount of money.

People do not realize that they can keep their current car and have it shipped to Hawaii. This process is much easier and will only cost between $800 and $2,000 wheras selling and buying a car can easily run you over $10,000.

Mistake four: Not being ready for the traffic

Many people mistakenly think that their nice and easy 20-minute commutes will continue when they move to Hawaii. They could not be more wrong.

The traffic in Hawaii rivals that of Los Angeles. So, be prepared to spend up to 90 minutes during your commute. You will not want to get stuck going into work nearly an hour late because you underestimated traffic.

Moving to Hawaii is a choice you will not regret. You just need to prepare for a few things like the expense of moving there as well as the weather. If you want to save some money you should use these tips as well as consider shipping your car there rather than buying a new one.