9 Things That You Should Know About Driving In Hawaii 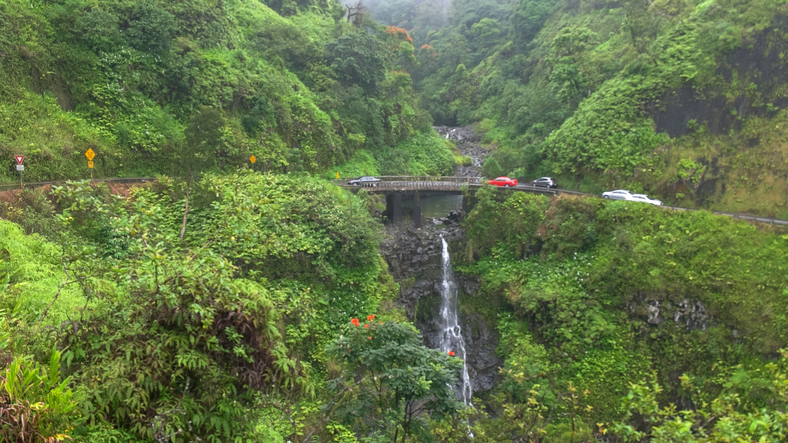 Driving in Hawaii is a really wonderful experience. The weather is almost always gorgeous, and the sights are beautiful. It is an experience that we would recommend that everyone should have at least once in their lives.

However, driving in Hawaii is also different than anywhere else in the world. Overall, it moves at a much slower pace and that is the way that Hawaiians like it. Whether you like it or not, you will need to get to driving more slowly and taking your time to get from one place to another.

9 things that you should know about driving in Hawaii

Driving in Hawaii is a much more pleasant experience than most places, unless you are trying to get somewhere in a hurry. It mirrors the culture of Hawaii which is laid back and relaxed. The main thing to remember is to prepare to take it slow when you are driving in Hawaii. Give yourself some extra travel time so you do not need to worry about rushing anywhere.