Posted on March 25, 2019 by HCT
Jump to:
Introduction
The weird laws that affect driving in Hawaii
Conclusion 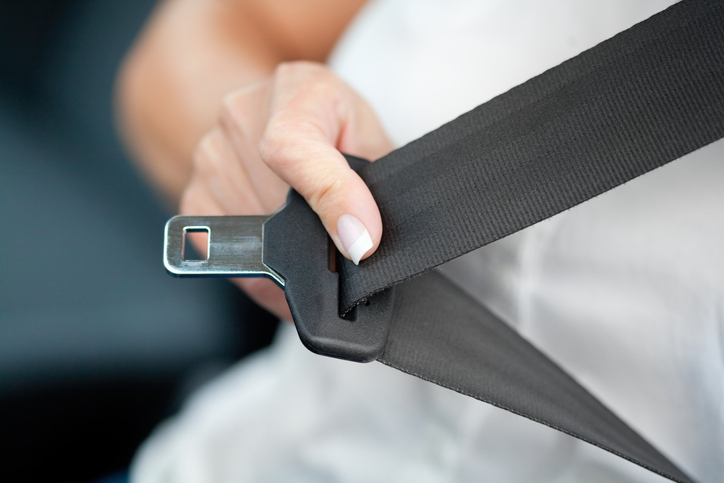 Every state has at least one or two very odd laws. Some even have weird laws that affect driving. Hawaii is no exception to that. Hawaii has some driving laws that will seem fairly unnecessary, but these laws will have you scratching your head.

In fact, not included on the list is a law that is no longer in effect where it was illegal in Hawaii to leave your home if you did not know where you were going.

Hawaii even has non-driving laws that are strange too such as a law where it is illegal to put coins in your ears.

The weird laws that affect driving in Hawaii

There are a few laws that are both weird and affect driving at the same time in Hawaii. These are the main ones:

These laws are very strange, but they are laws, so be sure that you obey them just like any other law in Hawaii.

If you are re-locating to Hawaii and want to ship your vehicle there, call the experts at Hawaii car transport at 808-445-6695.