The History And Future Of Racing In Hawaii 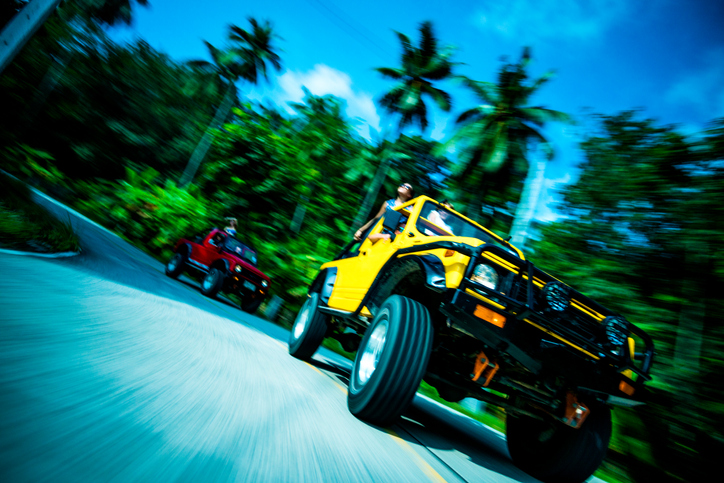 The history of car racing in Hawaii

For almost half a century, Hawaii Raceway Park was the center of the Hawaiian car racing culture. The track hosted all sorts of races from dirt racing to drag racing. It opened in 1962 and unfortunately closed back in 2006 due to the lease on the property expiring. There was a strong push to get the track re-opened, but that battle was eventually lost.

However, the Raceway’s history is notable and worth being aware of. There was a drag strip, multiple road courses over the years, a dirt oval and even a sand drag strip. The Raceway even regularly hosted a program for Junior drivers at one point.

Fortunately, there is new legislation currently being discussed that would facilitate the construction and operation of a new racetrack in Oahu. This is because since Hawaii Raceway Park has closed, illegal street racing has increased greatly which has led to accidents and injuries.

There are also several racetracks in Hawaii that still operate today. You can read more about them below.

Where can you watch a race in Hawaii today?

Currently, there are a handful of great places to watch a car race in Hawaii. They are as follows:

Pointers for watching a race in Hawaii

We highly recommend that you take the time to get out and see a race while you are in Hawaii. Before you do, check out these tips so that you can have the best experience possible:

The future of racing in Hawaii

Right now, the tracks above are the only tracks that are open in Hawaii. Although, Hilo Motor Speedway in Hilo is expected to re-opened sometime fairly soon after being closed for a few years. Also, as mentioned earlier, there is serious discussion going on in Hawaii’s legislature regarding the construction of a new racetrack in Oahu in an effort to curb illegal street racing.