What is Going on With All the Abandoned Cars in Hawaii?

Posted on July 8, 2019 by HCT
Jump to:
Why are there so many abandoned vehicles in Hawaii?
What is Hawaii going to do about the abandoned cars?
How can Hawaii prevent people from abandoning cars in the future?
Final word 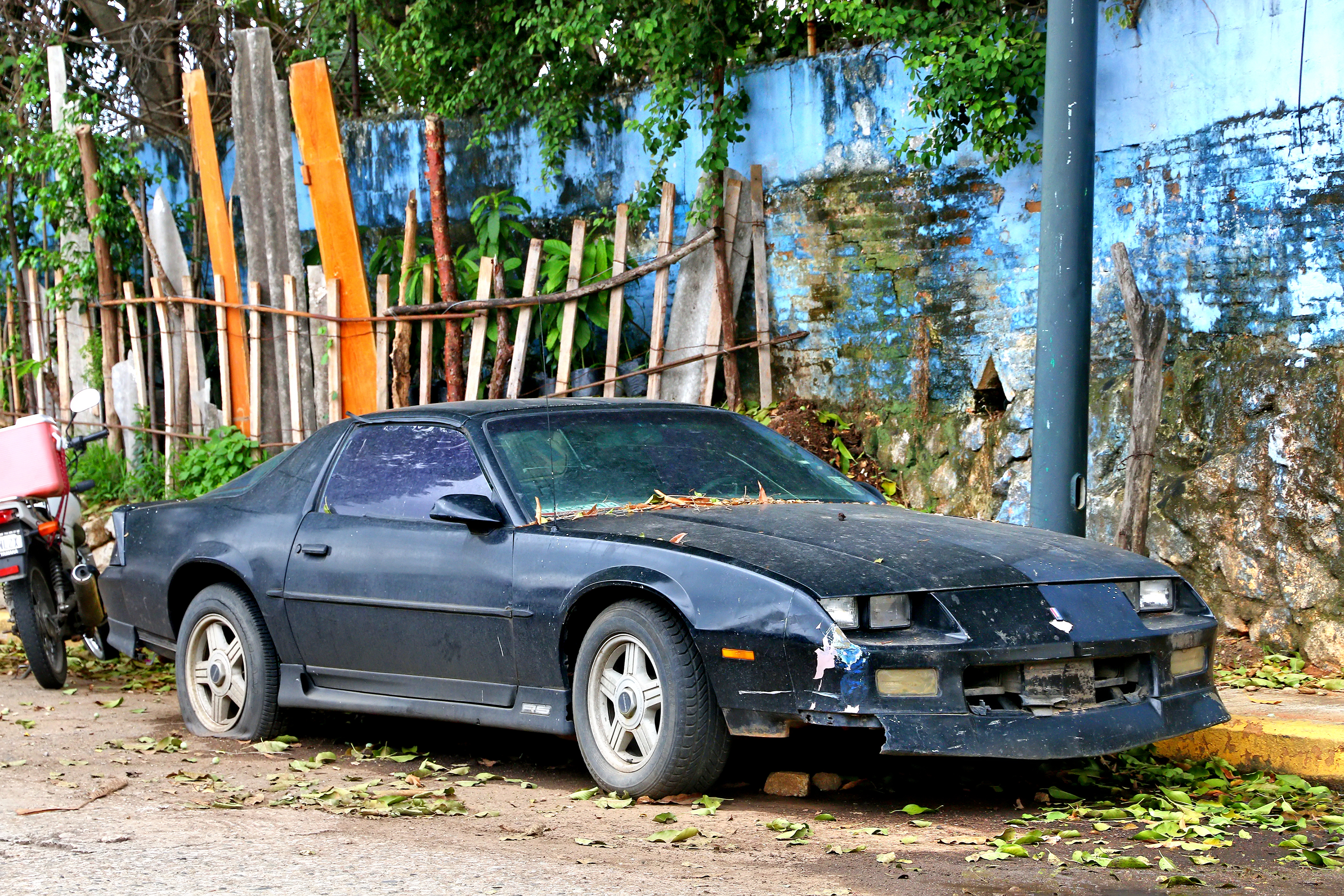 Why are there so many abandoned vehicles in Hawaii?

Hawaii has an on-going problem and that problem is abandoned cars being left scattered in random places throughout the state. If you are in Hawaii for more than a few days, you will likely come across at least one abandoned car at some point.

The reason for this is that it is actually pretty difficult to transfer ownership and/or sell your car in Hawaii. This is because the documentation that is required to sell your car and transfer the ownership is difficult and fairly expensive to acquire. When people have a car that has depreciated so much in value that selling it would actually cost more money and time then abandoning it, that is why many people decide to abandon vehicles in Hawaii.

Vehicle registration is probably the worst of it. In Hawaii, unlike any other state in the country, vehicle registration is not taken seriously at all. In fact, in most cases, if you get pulled over the police will not care either and you will not get a ticket. On the very off chance that you do, it will be for $200 less than the cost of actually getting the registration. However, if you decide to leave the state of Hawaii, you will get hit with up to a thousand dollars in fees for registration. Thus, people just abandon their cars.

Then there is the issue of the title and safety inspection. These are equally hard to obtain as the registration if not harder. You will need this to sell the car as well. You will also end up spending a couple hundred dollars to acquire these documents. On top of that, it could take several months before you finally receive these.

So, this is why Hawaii has ended up with so many abandoned cars recently. The choice is a pretty easy one for some people, take months dealing with the DMV, waiting for these documents and spending well over a thousand dollars or just leave your car in a field.

What is Hawaii going to do about the abandoned cars?

Hawaii eventually removes all of the abandoned vehicles. It just currently takes longer to remove these cars than the rate at which they are being abandoned. The state government is currently looking for ways to improve the response rate to these abandoned vehicles. So far, they have set up an email where people can notify the authorities about any abandoned cars they find. That e-mail is watch@hawaiianacres.org.

Unfortunately, disposing of these cars also comes at a cost to the counties and state. Because of this, when a vehicle gets marked as abandoned, there are several approvals that must be made before the physical process can begin. That is why it takes some time to get these cars removed after they are reported.

How can Hawaii prevent people from abandoning cars in the future?

Rather than being reactive about the abandoned cars issue, Hawaii can start being proactive. They can start making the registration process easier and hopefully more affordable. If they do this safety inspections will also be much easier to come by for vehicle owners.

The state is also looking to deter people from abandoning their cars by passing a bill that would enact a hefty fine for the legal owners of a vehicle that is determined to be abandoned. This will also help off-set the state’s costs of removing the cars.

Right now, there are a lot of abandoned cars in Hawaii in comparison to most other places like it. It also seems like, at the moment, that number is steadily increasing rather than decreasing. However, with a few upcoming changes this should soon change. Also, these cars are generally just eyesores more than anything else so long as they are removed before they become harmful to the environment.

One of the reasons people leave their cars abandoned in Hawaii is that they figure it is too difficult to ship them to the mainland and nothing could be further from the truth. Car shipping is actually an easy process that will help make the rest of your move even easier. If you are considering shipping your car you should give Hawaii Car Transport a call today!