The Guide to Traffic In Oahu With Resources To Help You 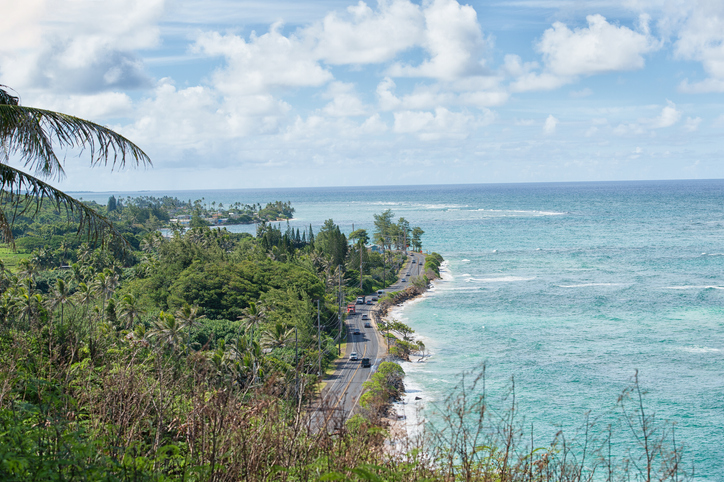 The traffic in Oahu

That distance should yield no more than a forty-minute commute. However, during rush hour it will typically take at least an hour to complete that drive because of the amount of people driving on that route.

There is also the laid-back nature of most Hawaii residents to consider as a contributing factor for the amount of traffic on Oahu. Generally, the people of Hawaii tend to drive in a very un-aggressive fashion which also usually means driving the speed limit or slightly under it.

Unfortunately, on Oahu’s major highways like the H-1 and h-2, there is little to no room at many points to pull over in case of an emergency such as engine trouble. So, when these things occur, as they do fairly frequently, it causes the shutdown of at least a lance which slows traffic immensely.

Finally, Hawaii’s traffic patterns have long been a source of frustration for residents as well as traffic. Things like four-way intersections with four or five lanes of traffic on each side or entrance ramps that are way too short leading onto highways cause major delays when driving.

Tips for navigating traffic in Oahu

Sometimes, you will just need to sit in traffic and there is not much you can do about it. However, you can trim the amount of time you spend in traffic on most days by using the following tips:

Resources to help you avoid getting stuck in traffic in Oahu

These are a few helpful resources that you can use if you are trying to avoid all the traffic on Oahu. Use them before you head out for the best results.

The traffic in Oahu can be frustrating at times. Keep in mind that it is only bad during the rush hour commutes during the week or if there is construction or an accident.

Always try to plan ahead, this way you can know the best routes with the quickest drive times before you even get into your car.