What Kinds of Entertainment are Available for Your Car In Hawaii

Posted on April 27, 2020 by HCT
Jump to section:
Terrestrial radio
Satellite radio
Other forms of in-car entertainment in Hawaii
Conclusion 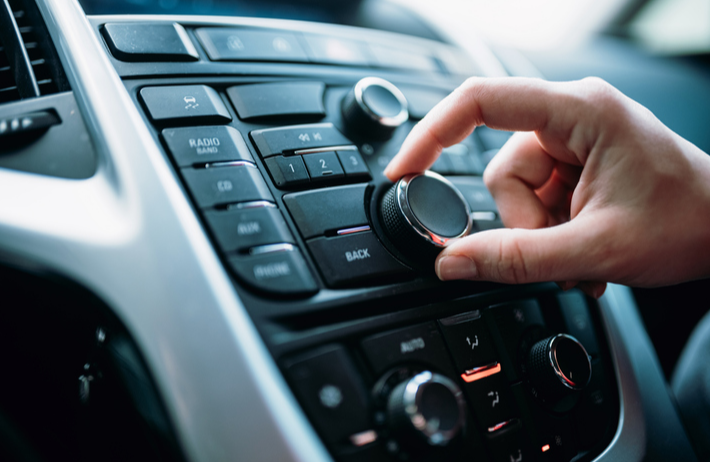 As with anywhere else in the country Hawaii has many terrestrial radio stations available. This includes both FM and AM frequencies. These stations broadcast a variety of programming including news, talk, music and more.

Both AM and FM radio are free so long as you have a functioning radio in your car. Because it is free, it has a high number of programming interruptions for advertising. The sound quality of FM is usually pretty good while the quality of AM radio tends to be low.

Satellite radio is much different than typical terrestrial radio. Some of the primary differences include the fact that you must pay a monthly subscription fee, you must have a separate device installed in order to listen, the sound quality is considerably higher and there are extremely few to no advertisements.

SiriusXM is, by far, the biggest provider of satellite radio in the country. SiriusXM could even be described as a monopoly because of how much of the market they hold. However, they offer hundreds of channels of programming with an exceptionally high variety. Right now, it costs $10.99 per month for the basic package which is music only. Pricing ranges up to $21.99 per month for access to all music, entertainment and talk channels.

Unfortunately, in Hawaii, Sirius XM is only available for streaming on your mobile device for the time being. However, you can always connect your phone to your car’s speakers using a simple auxiliary hook up.

Other forms of in-car entertainment in Hawaii

There are several other forms of in-car entertainment available in Hawaii. They are as follows:

In Hawaii, you have a bunch of options in terms of in-car entertainment. These options range from regular, radio, to satellite radio, to streaming services. It is obviously up to you and the type of car that you have. The important thing to remember is that you should always concentrate on the road at all times and never let yourself get distracted by any form of in-car entertainment.